“The more a daughter knows the details of her mother's life [...] the stronger the daughter.” - Anita Diamant, The Red Tent.

For me, it was a pretty rough one.  January got off to such a good start, but it just fizzled.  I feel like I’ve taken steps backward on so many fronts, some my fault but some less so. A physical injury keeps getting in the way of any aggressive exercise routine, and it’s starting to become a major distraction.  I had a work event that turned into a much—too—late evening affair.  We also had some other things going on that, in conjunction with the injury issue, kept me from catching up on any rest as we hit week’s end. I hate it when I feel more draggy and exhausted on a Saturday morning than I was on Friday. That was par for the course in 2019, but I was hoping for better in 2020.  Oh well.  Best laid plans, and all that. 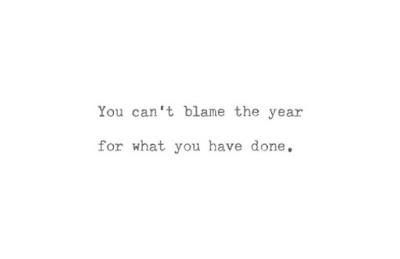 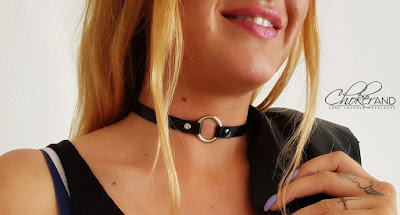 Another thing we’re struggling with is alone time.  We just haven’t had much lately, and it definitely has put a major crimp into our plans to crank up the DD and FLR aspects of our relationship.  Though, as I’ve noted before, restraining DD and FLR activities is a choice, not an inevitability.  KD is very open about those aspects of his relationship with Rosa.  ZM and I (or our wives) have been much more inhibited.  Danielle noted last week that she has a grown son in the house and has decided to put her arrangement with Wayne out in the open, and at last report she was thinking through when and how to make it more visible.

KD does seem to be the rare exception in which the DD relationship is pretty much fully out there, at least within the family.  And, in the seven years I’ve been doing this blog, there have been only a handful of commenters who have said that they knew growing up that their father was subject to domestic discipline, and those seemed to involve a more or less passive understanding of the situation. There was no open discussion about it, rather, it was just kind of in the background.  One of the rare examples was Holly, who recounted how she “learned” about Domestic Discipline: 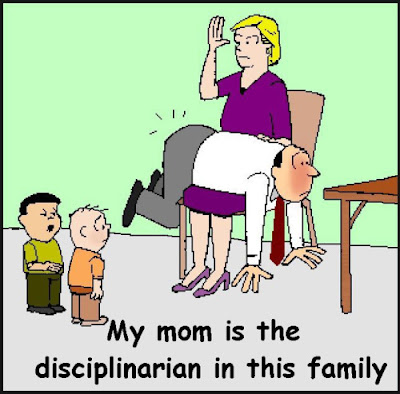 Later, after her young and immature husband started acting up, her mother openly advocated that she should take up the paddle or strap. She resisted at first because she thought her mother had been too ready to spank for every offense, but she came around as her husband’s behavior worsened.  While she was also one of the seemingly rare examples in which the wife instigated the DD relationship, she had reason to believe her husband would accept it and might even want it.

“I knew it was real from the first spanking I administered because I knew men can be managed with a strap if a woman is determined. I had also suspected for a while my husband wanted this. Our dating relationship really became serious when he found out my father was punished. He never directly asked me to take control, but I was certain he would accept it, and I was right since I received no resistance when I told him what was coming. Also, the way he stripped and presented his ass to me on command convinced me I was right.” 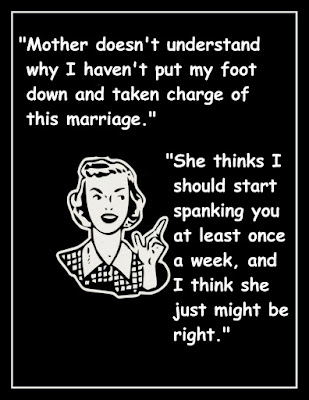 So, Holly was the rare woman who observed (or overheard) her mother spanking her father, who had discussions about it with her mother about it at an appropriate time in life, went on to tell her future husband about it, and then went on to have a Domestic Discipline relationship herself.

The last time we devoted a whole topic to this was back in 2017. Since I’m feeling uninspired today, I’ll repeat some of that post here, but I’ll also try to add some more detailed questions and recent observations.

We have talked several times about how to work in DD around the presence of kids in the household, and we've shared ideas about how to mete out well-deserved discipline without the kids overhearing.  But, what about once they are grown, or at least young adults?  Is the DD or FLR side of your relationship something that should be kept from them once they are off on their own?  Or, was Holly’s mom right to be relatively open about being in charge and disciplining the father, culminating in the mother openly advocating that Holly take up the paddle.

Based on seven years of talking from time to time about what kids do know or should know, it seems like most of us are reluctant to share this part of our life with anyone.  But, why is that the case once our kids become adults and move onto their own relationships? Aren’t we supposed to try to give our kids the benefit of our parental wisdom?  If you think DD is something that help’s  your own marriage, or if you think it helps your own performance or your mental/emotional wellbeing, shouldn’t you share that with your adult kids for their own potential benefit? 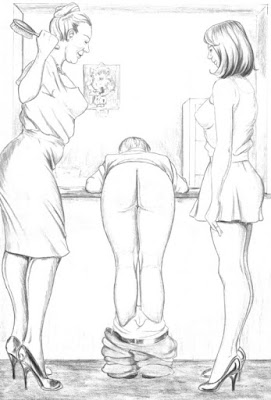 Those benefits could take a lot of forms.  Perhaps, like Holly’s mother, you have a daughter who needs to take charge of her own ill-behaved husband?  Or, or maybe your darling son (or daughter) is having a hard time growing up or otherwise could profit from being on the receiving end of the marital paddle or strap? So, isn't that something we would want for our adult kids as they move out into the world and experience their own inevitable marital and personal challenges? Even if we thought it was something that needed to be kept private while they were growing up, do those same concerns still apply later in life? 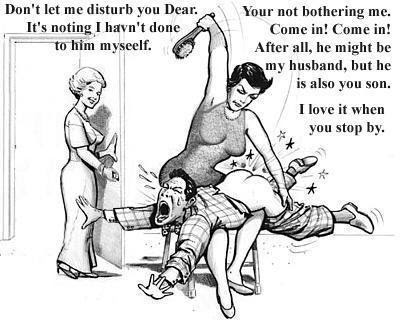 I once just sort of assumed this is a private activity and should be kept that way.  But, my views have evolved over time.  As I said in response to a comment from Danielle two posts back, I've pretty much decided that, now that they are (young) adults, I am OK with them know everything at a general level, whether about the disciplinary spankings or about our blooming FLR, or both. As for what they actually do know, to the best of my knowledge they don't know about the spanking part. At least that’s my wife’s view. But, I do have my doubts. A spanking could have been overheard at some point, or they could have seen a paddle or strap that wasn’t locked away. As for the FLR, they have noticed my wife's more assertive role in the last couple of years, and one of them has noted her bossiness. They have told my wife that she seems to "wear the pants" and she doesn't deny it. But, I don't think she has taken it any further than to tell them that I like her making more decisions because I have so much responsibility at work and, therefore, want to have less responsibility at home. Or, words to that effect. 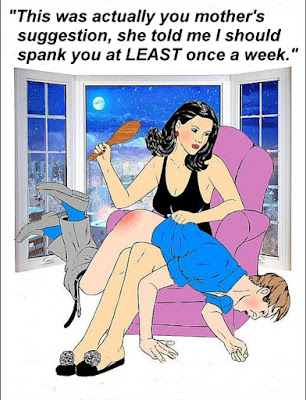 Honestly, I don't know how open we eventually will be. As I've said, I've decided that I'm OK with them knowing everything, though I don't have any desire to talk to them about it. It's really my wife who is reluctant to let them know more, and I'm not totally sure why. I think it would be empowering for her, and possibly a growth thing for them, if they saw an example of a woman being fully and openly in charge at home.  Our 2017 topic addressed this.  I noted at that time a quote that had caught my attention:

While I didn’t note it at the time, the quote was from Marianne Williamson, who later threw her hat in the ring for President of the United States.  When our DD and FLR wives hide the strongest part of themselves aren’t they “shrinking so that others won’t feel insecure. 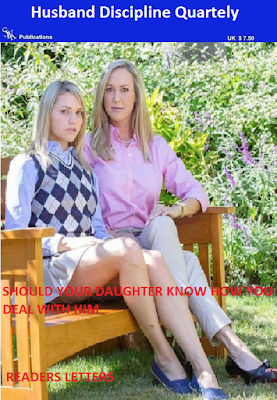 As I said, we addressed this topic back in 2017, but we’ve added several commenters—including two or three Disciplinary Wives—since then, and others’ views may have evolved during that time.  So, here are some specific questions, but please feel free to add your own thoughts, observations and experiences:

I hope you all have a great week.
Posted by Dan - A Disciplined Hubby at 2:04 PM