“A spiritual reinterpretation of events gives us miraculous authority to command the winds, to part the waters, and to break all chains that bind us.” ― Marianne Williamson

I hope you all had a great week. Mine was basically a continuation of last week – slow at work, feeling like I’m not performing well, yet not facing much in the way of consequences at home or at work.  As I said last week, we are going through the process of closing the books on last year and dividing the spoils. I see this as very mixed year, with enormous stress that came from taking on a new role at the beginning of the year, yet I’m not sure how much I’ve really accomplished in that role and, in the meantime, I feel like I really under-performed in my core professional area.  My profession tends to be pretty “coin operated,” so I’ve really been expecting my 2020 pocketbook to reflect what I see as pretty uninspiring performance in 2019.  But, as things gel this week in a series of meetings that I’m not a part of, it’s becoming a done deal that while certain parts of my compensation may come down, when looked at as a complete package I’m likely to make as much or more in 2020 as I did in 2019.  When mentoring younger people in our organization, I often remind them that like NFL football players and other professional athletes, we get rewarded not for effort or for good intentions, but for delivering results. I guess I was wrong and we do, at least partially, get paid for effort. There is a weekly topic in there somewhere.

I had originally intended to make this week's topic something about “maternal” or “parental” disciplinary motivations, influences and practices in adult Domestic Discipline relationships, but it hasn’t really gelled yet.  It’s a meaningful topic to me, so I don’t want to do a half-ass job with it, so I’m going to put it off for a while.  Instead, I thought I’d talk a little about where we are with DD and FLR and explore some options for moving forward.

As to the former (where we are with DD), the simple answer is we’ve been in a very long holding pattern where not much of anything is happening. There are several reasons for the sustained pause. There have been the usual travel, social and health distractions. Even when we haven’t been distracted by those, they have often sapped the energy right out of one or both of us, or left us in a state where we want to spend romantic time together without any disciplinary or FLR kink involved.  But, the far bigger impediment has been the presence of one of our young adult kids in the house.  As I’ve said before, I keep learning that “empty nesting” is more a process than a status or an event.  One of our kids is waiting for a new job to start and, in the meantime, has been living with us for a few months. 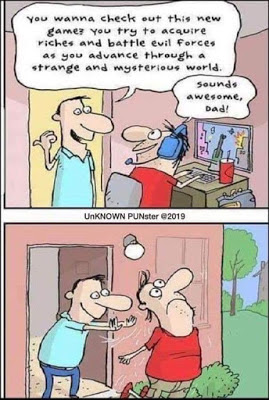 But, that situation is changing soon, and I’ve told my wife that sometime shortly thereafter we need to have a real discussion about how to get back on track. And, although I know I’m probably not being realistic and may be setting myself up for disappointment, I feel like whatever reset we initiate, it needs to be substantial.  That word – reset – has been on my mind a lot in thinking about this.  2019 was a tough year, and I face a lot of the same job-related hurdles to sustained good behavior in 2020 that made last year so hard, and if I don’t get a handle on some of these issues I’m likely to continue to suffer consequences – aches and pains, nagging injuries and health issues, chronic exhaustion and lack of energy – that are in the long run more severe than any spanking is going to be. 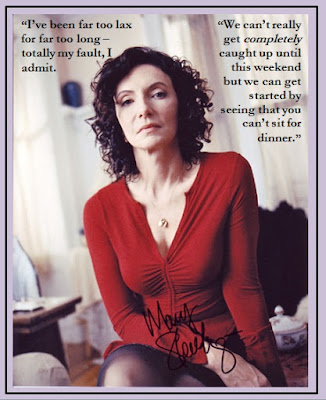 Also, I feel like we keep dipping our toe in an FLR but it never quite clicks even though we are both genuinely interested in taking it to a different level.

I was thinking about all this last week when Brett made some comments about how the fantasy for him is a wife who initiates or imposes the DD relationship with the recognized authority to do so.  I think it is safe to say that the wife initiating the whole DD relationship is a very prevalent fantasy and a very rare reality.  As Brett said:

“I think you’re absolutely right that it is quite rare for a wife to initiate a disciplinary relationship (unless she is the one to be disciplined.) And if she doesn’t do it with consent, then it is domestic abuse. She loses her credibility as a leader if her own ethics are in question. There must be consent, so it’s really about attitude. If she came to me and explained how she needed to be the leader in the relationship, that her authority would have to be real and respected, and that under our agreement she would implement discipline in the home in a parental fashion, then I think I’m hooked. That must be about as close as I could get to what I like to imagine, but I can’t say for sure how I would live with it.” 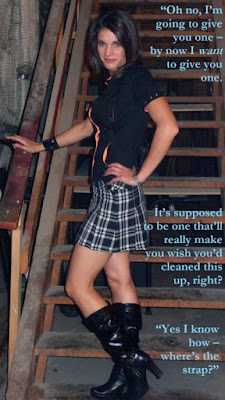 Now, the problem with the fantasy for those of us who are already in DD relationships is the ship has sailed.  We husbands did initiate things, even if we really wish our wives had done so. But, I’ve played with the idea of whether there really can be a reset such that it feels like she is initiating things going forward, even if we’ve been going down a path that I initiated a dozen years ago.  One option would be simply playacting something along the lines of what Brett suggests, with my wife coming to me and stating that she has decided we are going to have a DD or FLR relationship, what it is going to be like, etc.

We could just ignore the preceding dozen years and pretend to be starting now with her initiating.  I’m not sure that would really work for us for a couple of reasons. First, I think at the root of many disciplined husband’s desires for this lifestyle is an out-sized need for authenticity. We want real discipline for real offenses; the whole relationship has to be reality-based or it feels like something is missing.  Second, my wife and I have never really been into playacting or doing fantasy “scenes.” I’m not really sure whether we could pull it off without getting very self-conscious, embarrassed, etc.

So, I was thinking that maybe we could do something that recognizes the prior history and actually leverages it into a real reset, one that she "owns."  It would still require her to initiate the discussion to some extent, announce her intentions, tell me the rules she’s going to impose, etc. But, she could characterize as reflecting her, more or less genuine, frustration that despite a dozen years of effort, a lot of my behavior hasn’t improved much.  And, in the meantime I’m continuing to place my health and future prospects at risk by burning the candle at both ends and failing time and again to resist temptation.  If she could pull it off without getting too self-conscious, I could see a scenario in which she may not have initiated our DD or FLR relationship at the outset, but she could initiate ramping it up and making it real.  The idea is that even if I started it, she would be taking over and making it clear that she's taking it from here, imposing what she wants whether I like it or not. 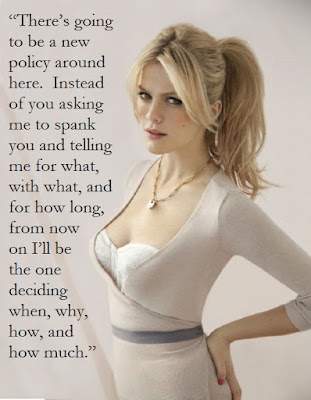 Now, I think the unfortunate reality is I’d still have to take a substantial role in making this actually take place.  In most of these relationships, it seems the disciplined party is almost always the one who takes the lead and puts more intellectual energy into moving it forward and fleshing it out.  So, unfortunately for men like Brett (and me), I think there is almost always going to be some gap between the fantasy of a purely wife-initiated process and the reality of “if you don’t ask, you likely won’t get.”  But, if she agrees to something like that, I think it could still move things a little closer to the ideal in which she really claims our relationship dynamic as her own.

Therefore, what I’m toying with is sort of a “boot camp” but focused more on communication, getting to the root of what we each think is working well, what we’d change if we could, what holds us back, etc.  The goal would be that we spend several hours communicating in a structured way about this, and after she’s digested the information she would take the initiative to announce the terms of our effort to “reset.”  A couple of years ago, I put together a list of structured questions we would each have to answer (the below are the questions directed toward her), originally envisioned as a set of communication exercises at a boot camp:

One challenge with this plan is that we talk a lot about talking.  If anything, we have been less successful in carry forward with plans to really talk in a heart-to-heart way about what we want for DD than we have been in doing DD. But, we both need to push through that, get over the embarrassment and talk about what this could be if we started from scratch with her firmly in charge. 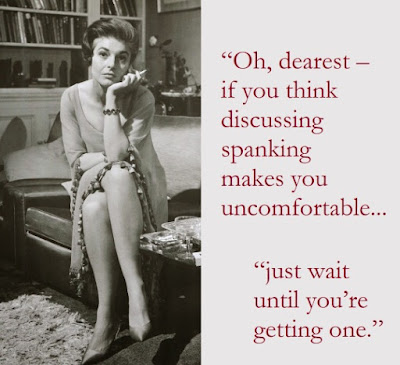 What about you?  Have there been times that you’ve been in a lull or unsatisfied with the current state of your DD relationship and then done something different to try to reset it?  How did that work out?  What do you think about my plan to create a greater sense of her imposing the relationship by creating an environment in which she can own and “initiate” things going forward?  Any thoughts on other questions we should ask each other during this process? I hope you have a great week.
Posted by Dan - A Disciplined Hubby at 2:19 PM