"It is not only what we do, but also what we do not do, for which we are accountable." - Moliere

I wasn’t wild about 2019, but 2020 is turning out to be a real motherfucker, isn’t it?  While I’m sure there have been times in the past that I haven’t felt like posting because of  turmoil going on out there in the “real world,” it has never happened this many times back to back. 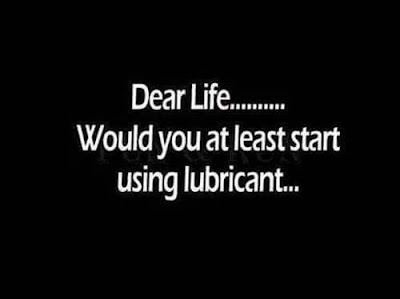 I do want to get back to posting regularly, though today I really struggled again to find a particular topic I wanted to discuss.  I can’t say I came up with anything we haven’t talked about before. Since in this post-Covid world we may not be enjoying buffet-style dining for a long while, so let's indulge in some buffet-style sharing here at the Club.  I’ll set the table by exploring some of the user comments from last week and people can pick and choose what they'd like to take up and discuss.

To kick things off, I related last week that Anne did something she’s never really done before over all the years we have been doing this DD thing – really cut loose with her anger while lecturing and spanking.  Liz observed: "It sounds like you finally got what you have always wanted in a DD relationship: nonconsensual punishment. It would be interesting to hear how you feel a few days later." My reply to her and a similar comment to Glen was that I am still processing it. While it goes too far to say it was non-consensual, it did feel like in that moment, in her mind, my consent was pretty much irrelevant.  In terms of what whether there has been a lasting impact, I think the answer is sort of.  We've both been busy and there have been family around a lot, so there hasn't been any substantial spillover or extension of that encounter. I do think I have been more careful about what I say to her and how I say it, though I felt some of that care starting to dissipate a little as the week went on.  As we’ve discussed, it’s hard to break old habits.

A separate question would be whether asserting herself like that led to any lasting change in how she feels or how she approaches this.  I guess only time will tell.  On the night of the event, she seemed poised to take more control than she has in the past, including flexing her muscles in areas that don’t have a direct impact on her.  One of the things she said she wants me to change is posting about politics.  While she and I are pretty aligned politically, she thinks it detracts from the blog, so she more or less ordered me to stop posting about political topics. Now, it is really hard for me to watch a week like this go by and not say something about it, but I guess you could say that last week’s dynamic has stayed in mind enough that I have more or less obeyed her order on this even though it is not an easy thing to do.  Does she enjoy being able to exercise that kind of power?  I haven’t asked her since the night she spanked me, but I suspect she does and that if she continues exercising power she will enjoy it more and more.  As Alan said, “That power and authority naturally grows as it is exercised. It is very reciprocal. The more you command ( or exercise it), the more he obeys (or responds to your authority). Ours has grown over time to a handful of items (first suggested by Aunt Kay) to today's "anytime, anywhere for any reason I decide" That seems to be the natural path of DD.”  And, while Liz says she does not desire to have power over her husband, even she admits that the shift in the power structure, no matter how subtle, is hard not to enjoy.

Talk about enjoying the power that goes along with being the on the “giving” end of the paddle or strap always seems to make a few commenters nervous.  But, Danielle suggested what I think is, for many wives, a naturally limiting principle.  She observed:

“I think my disciplinary methods wouldn’t satisfy the needs of some of the men who post here. When I punish my husband, I draw on maternal instincts I honed from raising two boys. That’s why I don’t limit my disciplinary toolbox to just spanking. And when I do spank, I don’t go overboard. I know some of the guys here feel that a spanking isn’t real unless it’s brutally long and hard.”

First, at the risk of arguing with a disciplinary wife, I don’t know whether she’s right that many of us feel a spanking has to be long or especially severe to be “real” or to be effective, even if we may have received some real bottom blistering spankings. It’s all relative and, as Danielle has said, the punishment needs to fit the crime. For example, if my wife wanted me to do a better job of taking out the garbage, I think 10 quick swats with a paddle in the kitchen could reinforce that message quite effectively. But, in that situation the behavior to be changed and the offense committed is pretty minor. For more substantial offenses, I think some of us need more substantial punishments in order to really feel a sense of accountability. Finally, for those for whom a goal is really breaking down the ego and getting to a cathartic sense fo surrender, it does seem like some need a really long spanking in order to get over the internal resistance they feel to giving in like that. In 15 or so years of DD, I've never gotten there even with pretty hard spankings.

Second, and the issue I’d like to explore a little more is Danielle’s statement that she doesn’t limit her disciplinary toolbox to just spanking.  We’ve done this topic before, but it’s been a year or so, and it’s one I’m always interested in.  To some extent, my interest in this topic extends from some of my own reservations about the limits of the effectiveness of spankings alone.  This blog obviously focuses a lot on corporal punishment, but it is hardly the only form of punishment available to wives who want to see real, positive behavioral change.  Further, it’s hard for me to identify that many spankings that have really changed my behavior fundamentally over long periods of time.  I talked above how last week’s spanking affects me a week later, but the lasting impact wasn’t really from the spanking itself; while it was bad, I’ve endured worse with less emotional and behavioral impact.  What made the difference was her tone and attitude.  So, I feel like spanking is often more effective when coupled with other factors, such as tone or attitude but also perhaps other kinds of punishment or behavioral control.  As discussed, her banning me from discussing politics on the blog wasn’t a punishment, but it was a limit on my freedom of action, and I find it more humbling than a spanking precisely because it requires me to pay attention on a sustained basis to this new limit on my freedom of action. 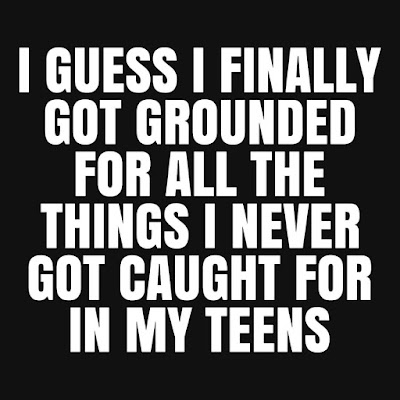 So, while we have addressed it before, I hope some of you will share some specific examples of non-disciplinary punishments you’ve imposed.  Grounding?  Loss of privileges?  Additional household chores?  Please share your thoughts and experiences. How about financial controls?  Have you ever restricted your husband’s spending or imposed budgetary constraints as a punishment or a means of humbling him?  Again, Danielle had some interesting thoughts:

“Alan, your former girlfriend’s comment about DD “levelling the playing field” hits home for me. That may seem strange since I have so much power over my husband now. But the fact is that he has always been the main breadwinner, and even in retirement he brings more money to the table than I do working part time. I sometimes wonder whether he would be able to accept being so thoroughly under my thumb if we weren’t both aware of his financial contribution to our lifestyle. No matter how much I may humble him, he can take pride in that, I think.”

This one struck a chord with me, because we are getting closer and closer to, if not retirement, then some kind of profound occupational change that is likely to result in my income becoming much smaller and less predictable.  We’ve never been big spenders, but it’s funny how when retirement and loss of income start becoming a real thing, it does seem to change my attitudes about spending. I suddenly find myself passing up small purchases (clothing I don’t really need, books I might never read, etc.) that I might not have thought twice about just a few weeks ago. While she hasn’t exercised much control over my spending, it might be good for us to explore that as we get closer to actually needing to exercise some self-restraint in that area. 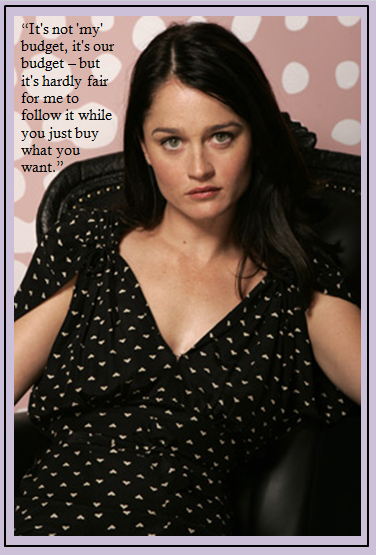 Like I said, I don’t have a specific topic in mind for this week, so comment on any of the above that strikes your fancy.

Have a good week.  Stay healthy and safe.