The Club - Meeting 353 - From Obligation to Enjoying Her Power

Hello all.  Welcome bac to the Disciplined Husbands Forum. Our weekly gathering of men and women participating or interested in Domestic Discipline Relationships. I hope you had a good week.

Mine felt like – just another week in 2020.  Hurricanes.  Police killings leading to protests. Teenagers with AR-15s gunning down protesters. Quarantines and locking yourself up in your own home seem like pretty good ideas right now. I guess social distancing at least has led to some new and interesting fashion trends. 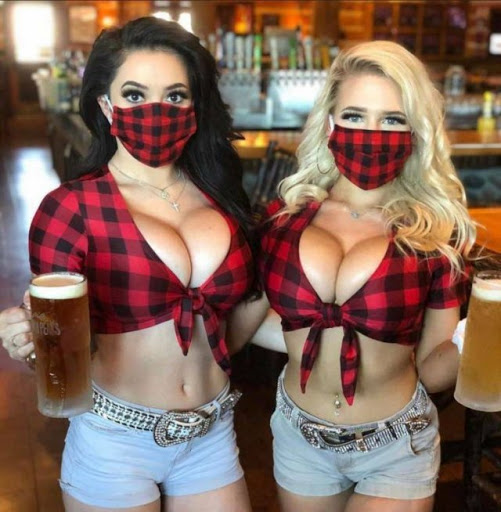 That was a good discussion last week.  Consent is, I think, one of the most difficult and nuanced issues that comes up in this group, and it always stimulates some interesting viewpoints.  While there were some great comments, I didn’t see a lot of hooks for a new topic this week.  So, I’ll set consent aside for now and, instead, go back to a comment from a few weeks ago.  In describing her own transition from an admittedly 1950s style wife to a swinger of a disciplinary paddle, Liz observed:

I do think I slipped into my disciplinarian role quite easily, but I assumed that was because spanking was so prevalent in my family that it was not considered a big deal. So it is interesting to hear that other women without my background also have been able to adopt the role easily. Maybe it is not that hard to act parental towards men who act childish!

A few years back, we had another regular female commenter, Marisa, who like Liz came to DD in an attempt to fix a problematic marriage.  But, unlike Liz, Marisa attributed her ability to adopt DD so readily in part to her naturally dominant personality.  As she put it:

We found our way to DD through a crisis in our marriage, the next step would have been marriage counseling if we had not tried discipline. I am aggressive and take charge and that personality trait can't be taught.

In my own DD journey, Anne took to giving disciplinary spankings pretty easily, though unlike Liz she thought the whole thing was kind of weird.  At first, she probably was doing little more than accommodating my request that she give it a try. Over time, I think she came to see it as an outlet; a tool she could use to show to get a sense of “payback” or resolution when I got out of line. Today, she says she actually enjoys making me strip down and bend over the ottoman.  She has told me that it is really that pre-spanking exercise of power that she enjoys, but I think over time she has come to actually enjoy actually blistering my ass.  She actually seems disappointed these days when I’m not marked or bruised the next day. 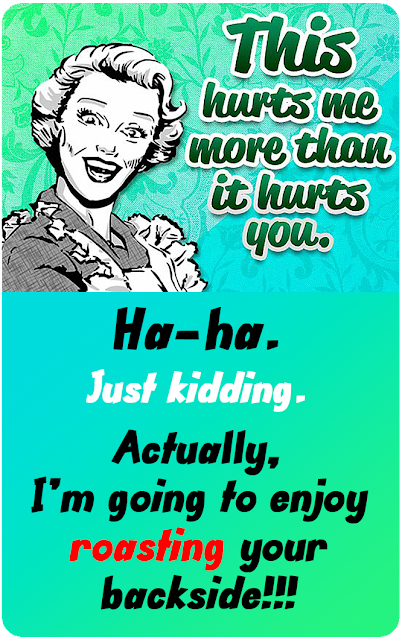 How about for the rest of our Disciplinary Wives? How readily did you take to your role in the DD relationship?  Was it something you slid into pretty easily, as Liz did thanks to her pre-existing exposure to DD?  Or was it a slower or rockier transition?  Over the course of that journey, where have you ended up in terms of your approach to DD and how it makes you feel?

Is it basically just another chore or duty? 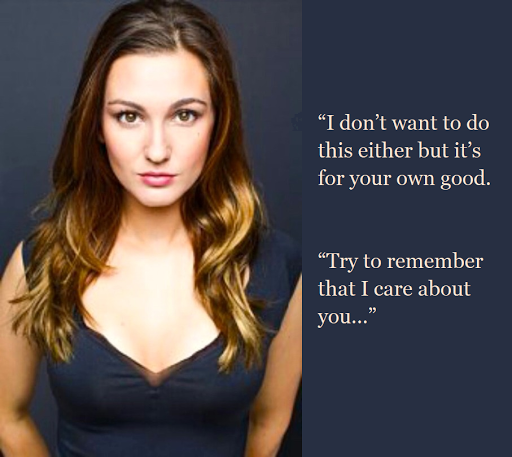 Or, is it something you’ve come to actually enjoy doing?  To the extent you do enjoy it, what is it that you like about it? 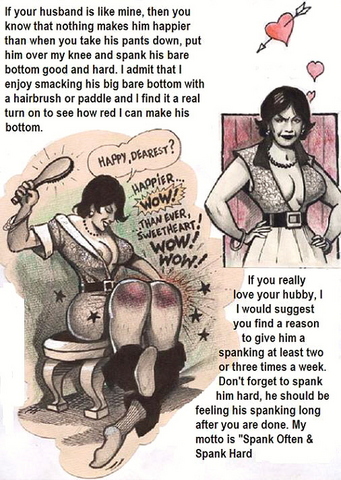 Do you have any hints for how your fellow Disciplinary Wives who may have mixed feelings about it can come to actively enjoy the role, particularly given all the negative soclialization that women are subjected to where power and authority are concerned?