I hope you’re all doing well and getting through this shutdown as well as you reasonably can.  In an ideal world, in one with a little less frenetic pace, maybe you’ve managed to rest up and get some energy back.  Maybe you’re discovering new things about yourself, catching up on old to-do lists like reading the classics, and using this enforced time away from your “regular” life to change of those areas in which “regular” equals “rut.” 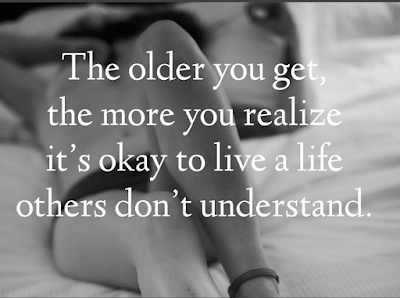 Is that the way it’s worked for me? Nope. Honestly, it’s more than a little disappointing, because some of my behavior has changed for the better, yet I still feel about the same physically and mentally.  I haven’t had any alcohol in over two weeks. While my diet has been far from perfect, it’s been a lot better since the shutdown, with far more salads and far less junk food and no bad airport meals. My exercise overall is down, yet I’m probably getting out more now than I did before the lockdown.  My old weekly routine often involved getting up before sunrise, driving to an airport, flying across the country, then spending the afternoon in an office building. Now, I at least get out to walk the dog once or twice a day. Yet, with all the positive changes, I feel about the same.  My sleep is a little better, but all the nagging physical problems are still there, my weight is more or less the same, and my libido has actually been down.  I suspect (though who knows for sure) that the flat to negative changes in energy, particularly libido, have something to do with the positive changes being offset by plunging testosterone levels as a result of being gym deprived.  There is a lot of research showing that resistance exercise increases testosterone levels and helps offset the natural declines that happen with age.  Even before the shutdown, I had stopped most of my weight workouts because of some of those nagging physical issues I mentioned.  Then, with all the gyms closed, all my resistance work came to a screeching halt.  I suspect that after two to three months with almost no resistance work, my testosterone levels are down, causing a loss of libido and basically negating whatever good effects I might otherwise have gotten from some of the lifestyle changes.

I’ve also done a miserable job of working through my reading “to-do” list, though that has gotten a little better.  In order to start making some progress in getting back to reading actual literature, I had to consciously stop looking for new series to binge watch, and I had to really pull back on social media.  Though, the latter was more about hitting a breaking point when it comes to dealing with idiots.  I’m just so fucking sick and tired of the anti-vaccers and conspiracy theorists.  At this point, I hope they all go join a re-opening protest on the steps of their state capital and become Darwin Award finalists.  But, since I don’t like the part of myself that wishes violence and painful ends on fellow human being, I decided to cut back on Facebook so I’d stop seeing so many examples of people who richly deserve it. 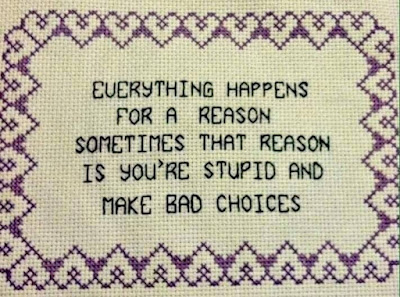 So, now that I’ve gotten that little rant off my chest, let’s turn to the first actual Domestic Discipline topic we’ve had in a while.  Last week while the formal topics were on pause, a comment from MW that I found more than a little insulting led Liz to ask a very legitimate question:

“Is spanking innate for anyone? Can you he born spanko like you are born gay? Could this be a topic? Have you done nature/nurture before? How about if each person on here tells their story and expounds on whether they think they were born to DD, became that way subconsciously through childhood experiences, made an adult decision to take up DD, or ...?”

We’ve talked about “nature vs. nurture” many, many times over the years. But, interestingly, I couldn’t find a full-blown dedicated topic that I’ve done in the seven years the blog has been up.  Instead, it has tended to come up in the context of more general topics about “origins.” So, let’s go ahead and talk through Liz’s suggested topic. 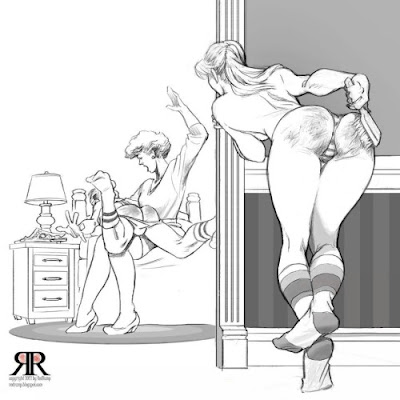 Growing up where and when I did, spanking was so common it was taken for granted. I would be surprised if anyone I grew up with was NOT spanked, and probably by each parent, by extended family, and most likely at least once or twice by teachers or principals at school.  At least for boys, it was just part of growing up.  So, I definitely was "exposed" to spanking early on, but not to adult spanking and definitely not to adult disciplinary spanking.  I don't know whether early exposure to adult spanking would have made any difference in the extent of my early interest, but somehow I don't think so, unless it was disciplinary in nature.  Even then, I'm not sure.  I do know there was never any moment in my youth when I wanted to spanked or was ever tempted to ask for one from, for instance, a hot babysitter or authority figure.

And, while spanking was very prevalent in the schools I was raised in, I am confident I never wanted one in that or any other setting growing up.


Now, I do think it is possible that I did my childhood experiences set up the conditions for a later triggering event.  As I’ve recounted, I grew up with very little in the way of rules and boundaries, and I do think that part of me was left craving those and feeling unsettled without them.  Later, when I did happen to be exposed to the idea of domestic discipline, I think I reacted so strongly to it because of that unfulfilled subconscious need.  At that point, I made the adult decision to ask my wife to try Domestic Discipline. 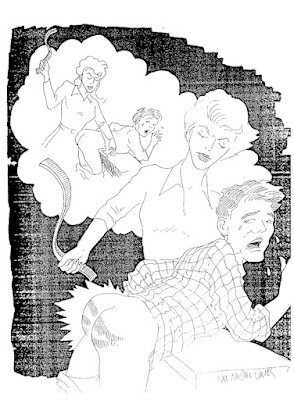 In terms of my own nature versus nurture theory, that’s about the best I can do.  How about the rest of you? What’s your story? Do you think your spanking interest is innate?  What about your interest in disciplinary spankings? Is your interest in the two (spanking and discipline) separable in terms of how each developed?  When and how did you make the decision to actually take up DD?