"Too many people spend money they haven't earned ... to buy things they don't want ... to impress people that they don't like." –Will Rogers

Two weeks down.  How many to go?  Probably depressingly many.  But, so far, we’ve been lucky.  One of our extended family almost certainly had the virus, but it was short-lived.  So far, the rest of our friends and family have been safe and physically healthy. 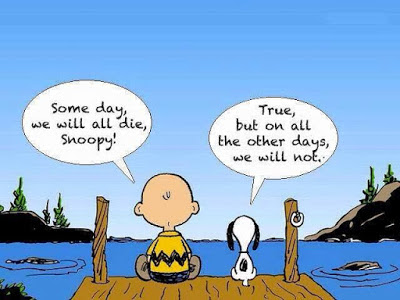 While everyone we know is healthy physically, I’m sure virtually all of them are looking at their 401(k)’s and other investments—those of them who are lucky enough to have such things—and pondering the carnage.  Personally, I’ve been in “buy” mode over the last week, scooping up future retirement investments at what I hope and pray is the bottom or near bottom of this market.  We were fortunate to have a fair amount of accessible funds squirreled away.  But, it wasn’t just a matter of good fortune.  We’ve always been pretty frugal, at least in proportion to what we make.

Not that either of us are immune to impulse purchases. I have a weakness for buying books I don’t read, and for a guy I’m kind of a clothes horse.  So, many of those Amazon and Lands End boxes dropped off at our front door are mine. Anne isn’t always a prudent spender either.  I’m still mad about one large purchase she made earlier this year that she knew I was against, and I’m delighted to say that with each passing day I’m proven more right on that one.  Yet, overall, we’re fairly disciplined when it comes to household finances, especially when it comes to savings.

That discipline predates our discovery of Domestic Discipline, and we haven’t really used DD to institute any further controls.  But, I think about it sometimes.  I think it would be incredibly humbling to have to ask her permission prior to buying anything significant or to have to get her pre-approval before buying anything on Amazon, or face the consequences. 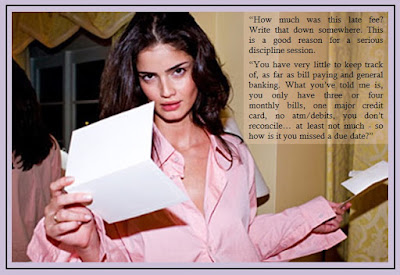 Though, in one respect FLR and DD have led to some amount of increased spending, on Anne’s part at least.  That purchase I referenced above? There was a certain blatant, in your face, “Fuck you, I’ll do what I want” aspect to her ignoring my views and buying what she wanted. Similarly, when she bought a new car a couple of years ago, she bought some pricey options that I thought were a waste of money but, again, my opinion on that didn’t have much impact.

How about you?  Do financial and spending issues play any role in your Domestic Discipline relationship? Whether as punishment or as a means of imposing dominance, are there any restrictions on his ability to spend money?  Any consequences for over-spending?  Who wears the financial pants in the family? 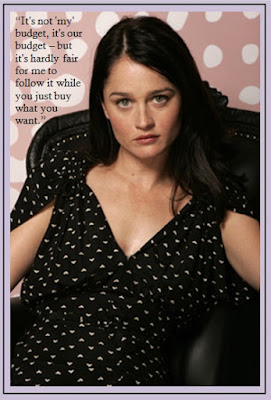 I hope you have a safe and healthy, if cloistered and socially isolated, week.