Disobedience- that is the nobility of slaves. - Friedrich Nietzsche

Mine again started strong on the behavior front, then ended in a miserable fail that included open disobedience regarding an order she gave me before I left on a business trip.  I woke this morning dreading the weekend and its likely consequences, though I also know that I richly deserve whatever I have coming.  Damn.  Damn.  Damn.

That was a good discussion last week, and it ended up hitting on a lot of big topics we’ve covered in the past, including crying and being “broken,” humiliation, humbling and embarrassment, and sex and sexuality in Domestic Discipline relationships. We'll cover some of those again soon. In discussing the last of them, Elizabeth suggested this topic: “How has your sex life changed since you began DD? Note that I ask "since," not "because of." So, in the time period since. There may be many other factors besides DD, and those should be addressed. But it would be difficult to say that DD is not a factor in any changes that have occurred. I would think that most couples have seen a change, even if DD has been throughout their relationship. As a teaser, I asked Frank for a one-sentence answer (on which he will elaborate if the question is chosen) and as I expected he said: "I have far fewer orgasms but a much better sex life."

So, let’s make those the topics for this week, though I don’t have a lot to say about Elizabeth’s question.  I don’t think our sex life really has changed that much, whether as a result of Domestic Discipline or anything else.  Though, perhaps this thing we do has contributed to an underlying “erotic charge.”  She has perhaps gotten a little more "take charge," but not dramatically so.  But, the fact that I say our sex life hasn’t changed much in over a decade may indicate we need to do some work on that front.  We have a good sex life, but things can always be improved upon, right?  I do think that as we go deeper into FLR, our sexual dynamic is like to change as well. 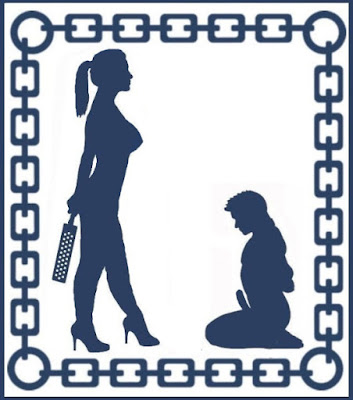 In addition to Elizabeth and Danielle’s suggestions, I want to ask a pointed question to our Disciplinary Wives:  Do you get turned on by doling out discipline?  If so, is there a particular aspect of it that excites you? 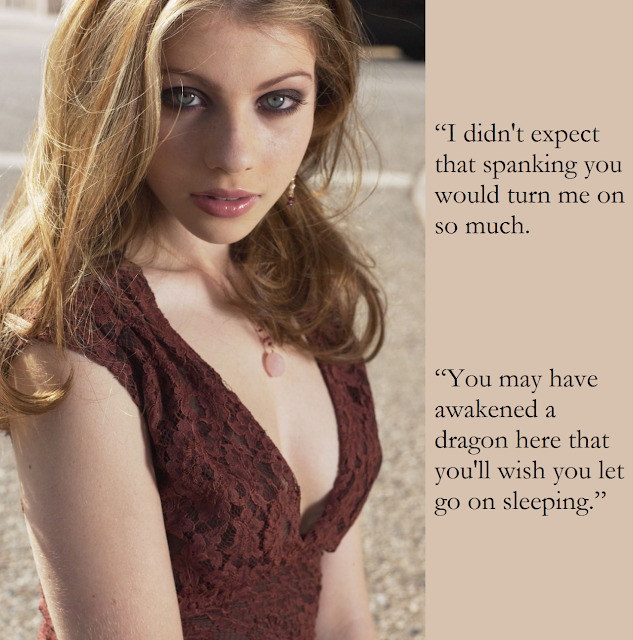