The ability to have a choice in what you do is a privilege.” - Anton Yelchin

Like last week, mine started strong then degraded, once again based on my own inability to exercise self-control and moderation.  A couple of years ago, I read a book about habit formation.  It made the point that some people can reduce a “bad” behavior only incrementally.  If they want to diet, for example, they can’t just shut cut out all sugary desserts. They have to take it down incrementally.  Self-denial just doesn’t work for them. For others, it is the opposite.  Quitting a bad habit has to be cold turkey or nothing.  I suspect that in some areas, I fall into the latter camp.  I just can’t do moderation.

We had a good discussion last week, though it’s notable how few of the comments really focused on implements. But, that’s OK.  Good conversations seldom follow a pre-planned course. Both Anna and Danielle commented that spanking is hardly the only way to discipline a misbehaving husband.  As Danielle observed, “Spanking is only one item in my disciplinary tool kit for Wayne, and I sometimes combine it with one of the following punishments: loss of privileges like watching sports or going golfing; loss or reduction of his monthly allowance; grounding; early bedtimes; temporary confiscation of his computer; temporary banishment from the marriage bed. I believe that all these things are humbling for a grown man.”

Danielle and I also talked about how some of the words we use to describe these restrictions and privileges are themselves inherently humbling, like “grounding” and “allowance.”  These are things that parents impose on children, and that’s part of why they can be disciplinary, right? They say, “you are acting like a little boy, so you get to be treated like one.”

We have experimented with grounding from time-to-time, though I think I use the term more broadly than some others do.  I apply it to any order that restricts my freedom of action, while I think others see it more narrowly as being physically confined to staying home and not engaging in social activities.  For us, “grounding” has almost always consisted of an order not to drink alcohol, and perhaps to be home from work at a particular time. 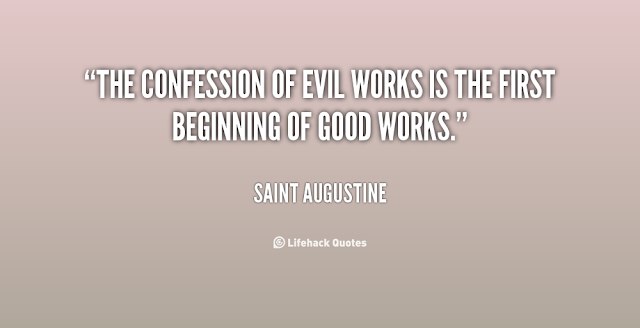 Honestly, it hasn’t worked that well for one simple reason – I cheat and don’t always own up to that.  In a series of comments last week, I laid out the three factors that I think interact to make any disciplinary regime effective: (1) certainty of getting caught; (2) certainty of punishment; and (3) severity of punishment.  For us, grounding has never been effective because (1) and (2) are either missing or very inconsistent.  One major downside of my constant travel is she has no real way to ensure that I am complying with her directions.  And, even when she does know that I haven’t fully complied, she doesn’t always punish that misbehavior consistently.  So, while I am the one primarily at fault, she bears some responsibility, too. 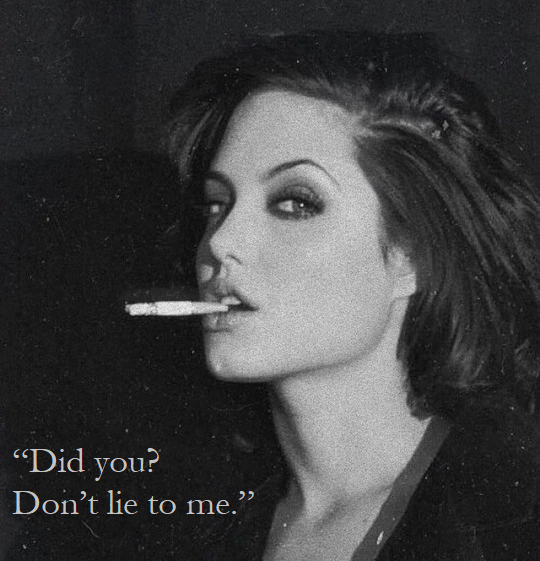 But, in theory, I think losing privileges and other non-corporal punishments could be effective as long as there was an adequate enforcement regime in place.  They check a lot of boxes: The punishment can be tailored to fit the crime. The punishment may last longer than a spanking, which is painful for a few minutes then done.  They may have a prophylactic component, nipping bad behavior in the bud before it begins.  And, for some men, not being able to hang out with friends or engage in some activities may be a lot harder punishment than a quick spanking.

How about you?  Do you use removal of privileges as a punishment? What form does that take? Has it been effective? For the men, how does being subjected to that kind of discipline or punishment make you feel? For the women, how does it feel to impose rules and consequences in that way? Is it harder for you than giving a spanking?  And, is the fact that it involves subjecting him to the kind of rules you might impose on your teenager something that heightens your own feelings of power? Does it inject a “maternal” element into managing your husband’s behavior, and is that good or bad?

Have a great week!
Posted by Dan - A Disciplined Hubby at 9:32 AM