"Come, woo me, woo me, for now I am in a holiday humor, and like enough to consent."  - William Shakespeare

Hello all. Welcome back to The Disciplinary Couple’s Club.  Our weekly on-line gathering of men and women who are in, or would like to be in, a Domestic Discipline relationship.  I hope you all had a great Thanksgiving holiday, for those in the U.S.

I realize I am getting this post out later in the week, but it also may stay up as the current post for a while, as we some family events this upcoming weekend that may make posting a challenge.

My holiday was good.  Relaxing, with lots of time with family and also quite a bit of solitary time, which for me as a pretty strong introvert is a necessity for any genuine recharging.  From a behavior perspective, it was a mixed bag with real progress in some areas but some real problems in others.  The positive surprise was on over-indulging.  Despite being off for a week and in an environment where drinks were flowing very freely, I tapered my own consumption down to almost zero.  Some of that was conscious, as I’m seeing a pretty direct correlation between alcohol consumption and some of the nagging physical problems I’ve been attributing to aging.  But, I’ve also found that when I take real time off from work, my binge behavior drops precipitously.  So, a lot of the bad behavior during the usual press of job and career looks a hell of a lot like self-medicating.

On the not so great front, I was having some real problems with temper both before and during the vacation.  I had a major, long-term, fairly contentious work project come to a close right around the time we left for vacation. Bringing it to a close involved a lot of travel, many very long days, and some pretty tense conversations.  It left me pretty frazzled and without a lot of patience for some of the everyday frustrations I encounter in an organization of our size.  I found myself getting far more snippy with people than I normally do and crossed some lines I generally set for myself about trying not to “punch down.”

Worse yet, I got frustrated with Anne a couple of times over things where she was just trying to check on some planning I was doing and arrangements I was making to make sure I got them right.  Which I hadn’t. She definitely owes me a very substantial spanking for these “temper” issues, particularly the attitude directed her way.  Unfortunately, it probably has to wait a full week, as I had to go back on the work road the day after we returned from vacation.  Although I absolutely agree I have a hard spanking coming, I think when it comes to temper spankings are more about penance and accountability than about behavioral change. 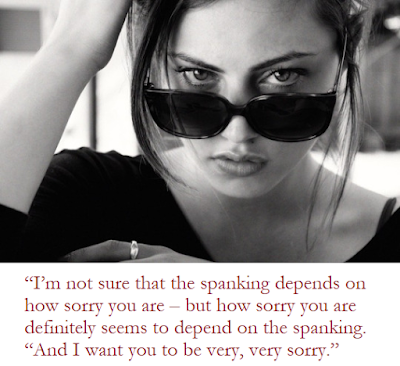 At least for me, when frustration boils over it happens so quickly that the damage is done before I can do much to check myself.  Though, is that maybe a rationalization or excuse?  Quite possibly, and the only way to really test that is for her to crank up the punishment and consistency on temper and attitude issues and see what happens. 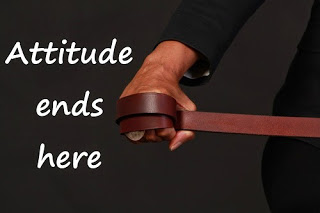 So, as we enter this holiday season I’ve made some progress in some areas, but it’s a mixed bag.  Though, a “mixed bag” is better than an abject failure.  The holidays are just a hard time to really keep behavior in check.  So many temptations. 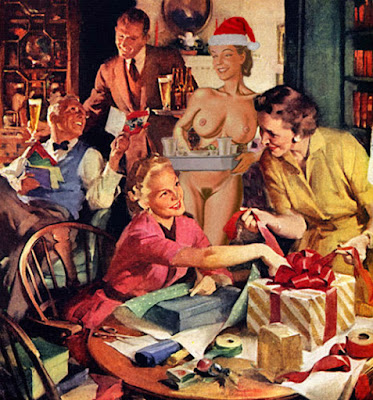 Office parties.  Family gatherings.  Many, many opportunities for bad behavior, whether over-indulging on booze, diets and health falling by the wayside, or getting into political arguments with relatives over Thanksgiving or Christmas dinners. 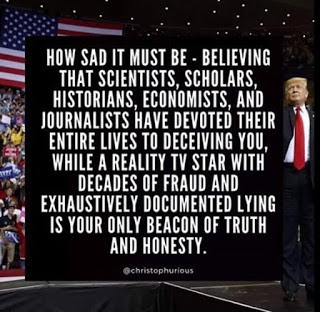 My behavior almost always deteriorates this time of year. How about you?  Does your behavior get worse this time of year?  In what ways?  Have you and your wife found any creative ways to deal with that?  We’ve talked before about “preventative” spankings, i.e. spankings that take place before an event as a reminder to behave.  Have you tried them before things like an office holiday party?  Have they been effective? 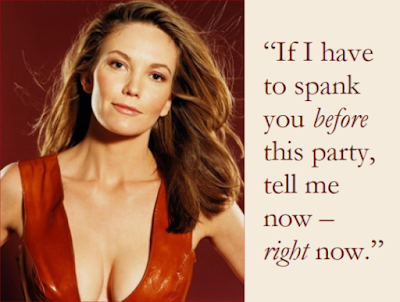 Do you have another special measures you’ve implemented to keep behavior in check during the holidays, or are there any special rules that apply this time of year?

Have a great week, and behave yourself!
Posted by Dan - A Disciplined Hubby at 7:30 AM