Forum Question of the Week #42: Disciplinary Wives Born or Made?

Good morning all.  Welcome back.  It seemed like a long week.

We had a flurry of activity from or about the Disciplinary Women in our relationships.  It was great to get some participation from the "giving" end of the DD relationships.  Many of the comments discussed how or why the disciplinary relationship came into being, and the range of responses was really interesting.

Some learned about domestic discipline from a friend or co-worker, and decided to explore it. 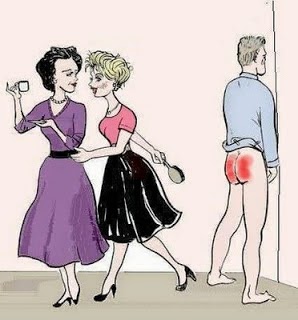 Some are second generation disciplinary wives who grew up in a disciplinary home and learned it from their mother. 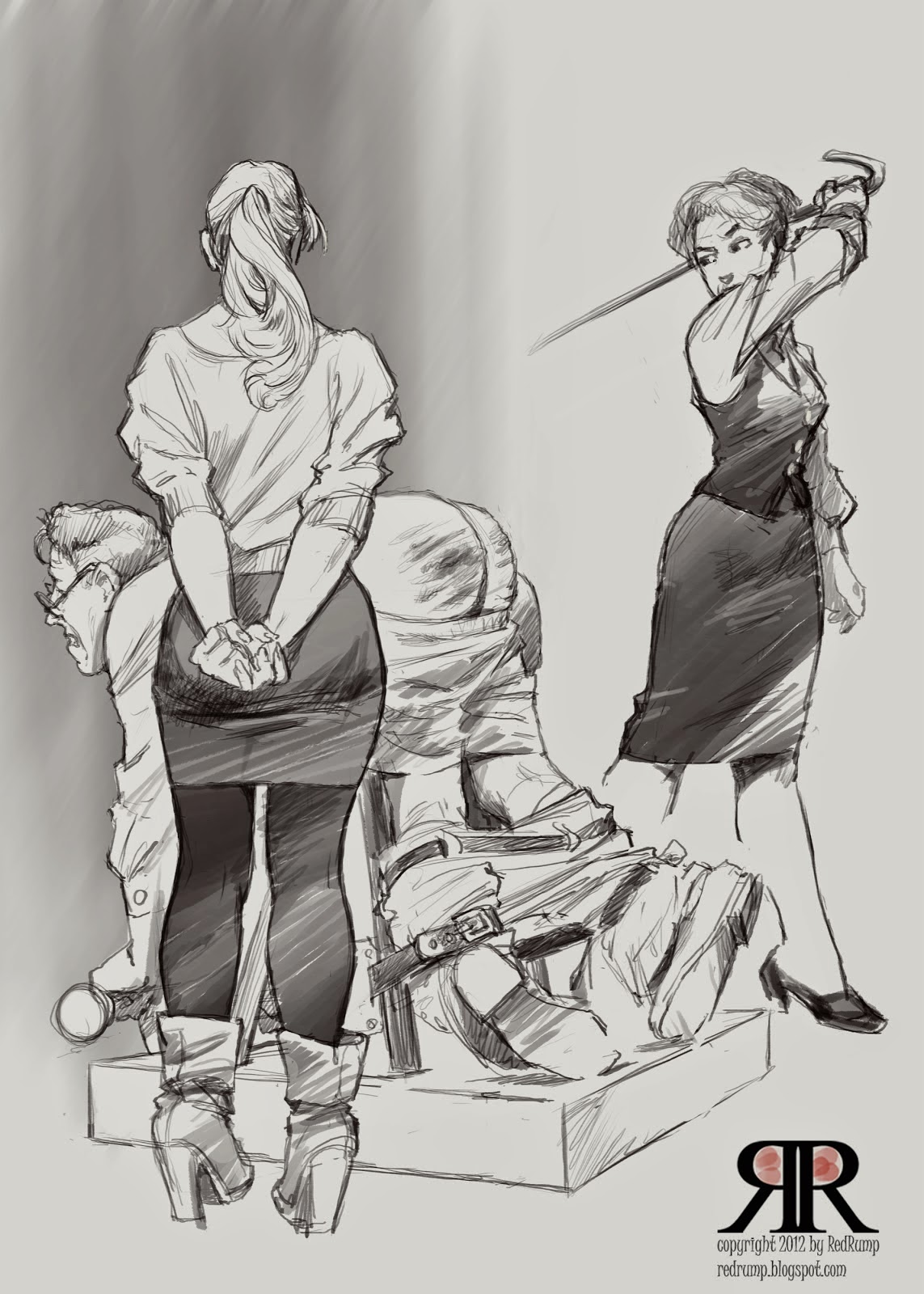 Or from overhearing or seeing a spanking being given. 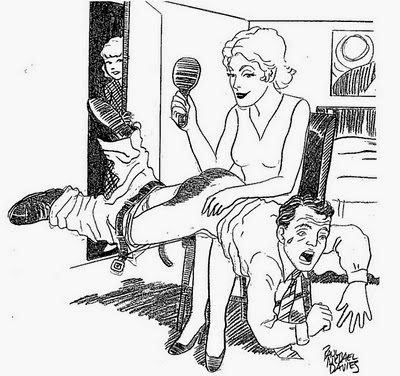 Some began with the man asking for or suggesting it, while a surprising number were initiated by the women.

At the risk of stating the obvious, regardless of how each DD relationship began, they all involve a  woman either initiating or at least acquiescing to taking on the dominant, disciplinary role.  So, my question is, are disciplinary and otherwise dominant women made or born?  Do they tend to have naturally dominant personalities, or do they learn to take control over time, possibly using a "fake it 'til you make it"  strategy of acting dominant until it increasingly becomes their real nature?  Is there an underlying interest in spanking or dominance, or do they have some epiphany that leads them to want to give it a try?  Also, does disciplining their husbands lead to changes in their day to day life, such as becoming more assertive at work or more confident in social situations?

I know the "answer" is, of course, all the above.  But, tell us your thoughts and let us know the answers as they apply to your or your relationships.  And, as always, take a moment to put something in the Guestbook if you haven't in the past or just have something new to say.

Also, I've added a couple of stories to the User Stories section (see tab above).  Drop by and give them a read, and think about adding something of your own.  If it's a short story, just put it in a comment to the story at the top of the User Stories page.  If it's longer, send me an email and I'll post it.  Have a great week.