"Obedience of the law is demanded; not asked as a favor.” - Theodore Roosevelt 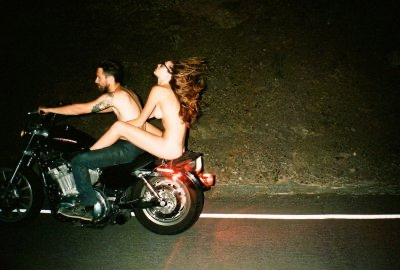 Something like this is a fantasy a little aligned with the climate reality . . . 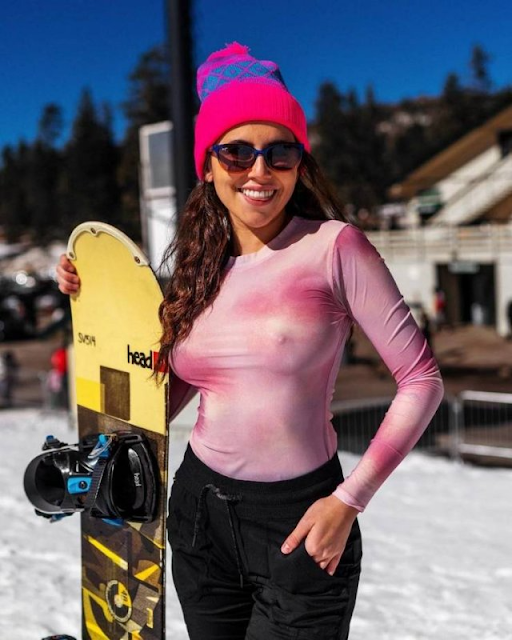 Other than some eventful weather, it was a pretty mundane week.  Not a lot of drama, and nothing relating to the subject of this blog. Anne actually had made it clear she wanted to get things going on the DD front again, but we had some minor illnesses going on that sapped all that energy out of us both.  The combination of my generally decent behavior and nothing happening on the FLR side left me pretty uninspired when it comes to a weekly topic. But, one thing did happen over the weekend that got me thinking about behavior and consequences.

We’ve been having some trouble with a discourteous neighbor.  I won’t go into the details, other than saying the neighbor keeps creating a nuisance that really interferes with our ability to enjoy our own home some evenings.  It’s a pretty common kind of problem;  nothing super serious but it has been going on periodically for quite a while and reflects a general lack of common courtesy and good manners. We had tried to deal with it in the spirit of neighbors getting along, but maybe a bit too passively.  And, of course, as is often be the case when bad behavior is not nipped in the bud, the problem escalated until something happened earlier this week that was really the last straw.

So, this time I put my foot down and took some action that escalated the consequences in a way that seems to have gotten the misbehaving neighbors’ attention.  I’m sure they are pissed off, and it may have burned a bridge, but here’s the thing – whatever neighborly goodwill that had existed was really pretty one way anyway.  We behaved and they did not, and the only one suffering any real consequence for their bad behavior has been us.  In escalating my response, I changed that dynamic.  I made the person doing the misbehaving finally bear some of the consequences of their own misbehavior.  And, guess what?  It seems to have worked.  Since I escalated, the problem has stopped. 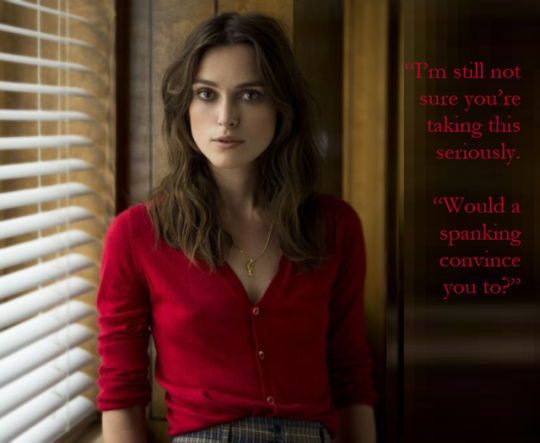 Isn’t that the way things often work with people who are just generally selfish or lack  good manners?  While many people seem naturally to assess the impact of their actions on others and adjust their behavior accordingly, some seem to lack that natural or socialized state of awareness. For whatever reason (bad raising, inherent self-centeredness, a combination of both . . .), they may not even notice that their actions are inappropriate or highly likely to annoy others. 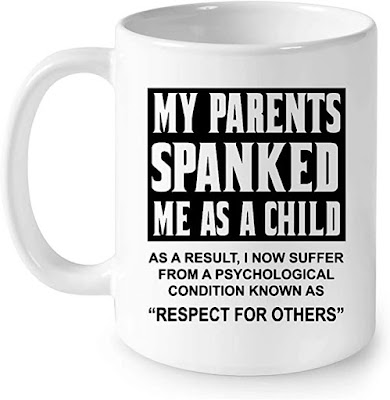 That creates a problem for those on the receiving end of the bad behavior.  They may be conflict-averse or simply prefer a “turn the other cheek” approach when confronted with rude or discourteous conduct.  But, the other person seems to lack either an awareness of the impact of their actions or any internal inclination to balance whatever pleasure they get out of the behavior against the annoyance or displeasure it causes others and, thus, when no one does anything about it, it's guaranteed that only person is feeling the consequences of a particular behavior are the innocent bystanders on the receiving end of it.

So, while part of me feels kind of bad about escalating and is not wild about the fact that my neighbor now probably feels some ill-will toward me, another part of me feels good about turning the tables such that some of the consequences of an action were finally being borne by the person engaging in that conduct.  And, the fact that it took some significant escalation to finally get through to the offenders was on them, not on me.  I tried to deal with it more indirectly and less harshly after previous incidents, but they just blew me off. 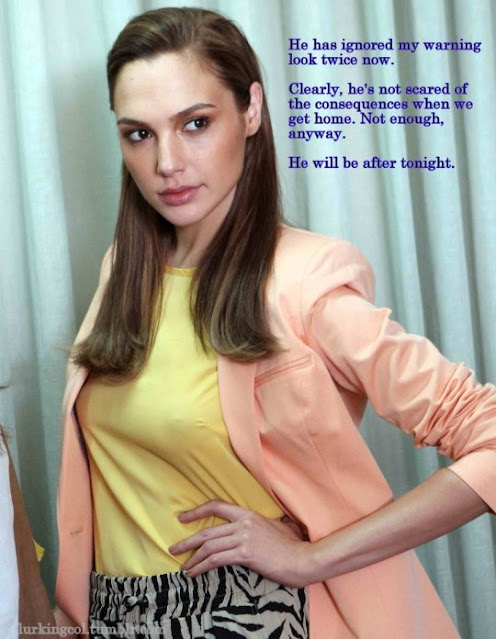 I really don’t have a well-defined topic around this, but I’m interested in any DD-related experiences you may have had in which the offender just didn’t seem to realize how their behavior was impacting others or showed little interest in adjusting their behavior until someone impacted by it turned the tables and made sure the offender bore the consequences of their own actions.